The Tenth largest state of India was carved out of Madhya Pradesh on 1st of November, 2000. Covering an area of 1.35 Lac Sq Km, Chhattisgarh can broadly be divided into Central plains drained by Mahanadi and Sheonath Rivers, the picturesque Norther Plateau and the enchanting Bastar Plateau. With more than 45% forest cover, Chhattisgarh provides a unique milieu of Tribal culture/ values which have blended seamless with subsequent waves of people who have come to call this place as their home. Strategically located at the ‘heart’ of India, Chhattisgarh has had influence of all North and South, as well as East and West. This lends a cosmopolitan culture with high value attached to personal independence, women empowerment etc. 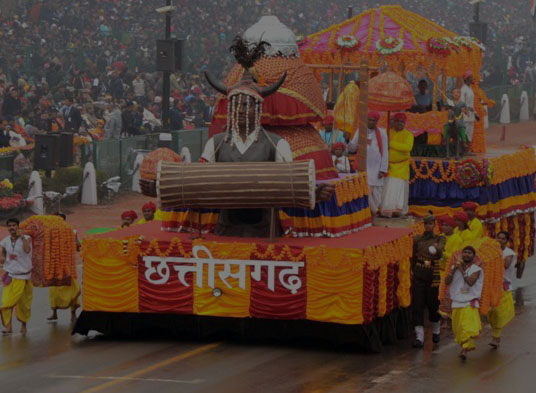 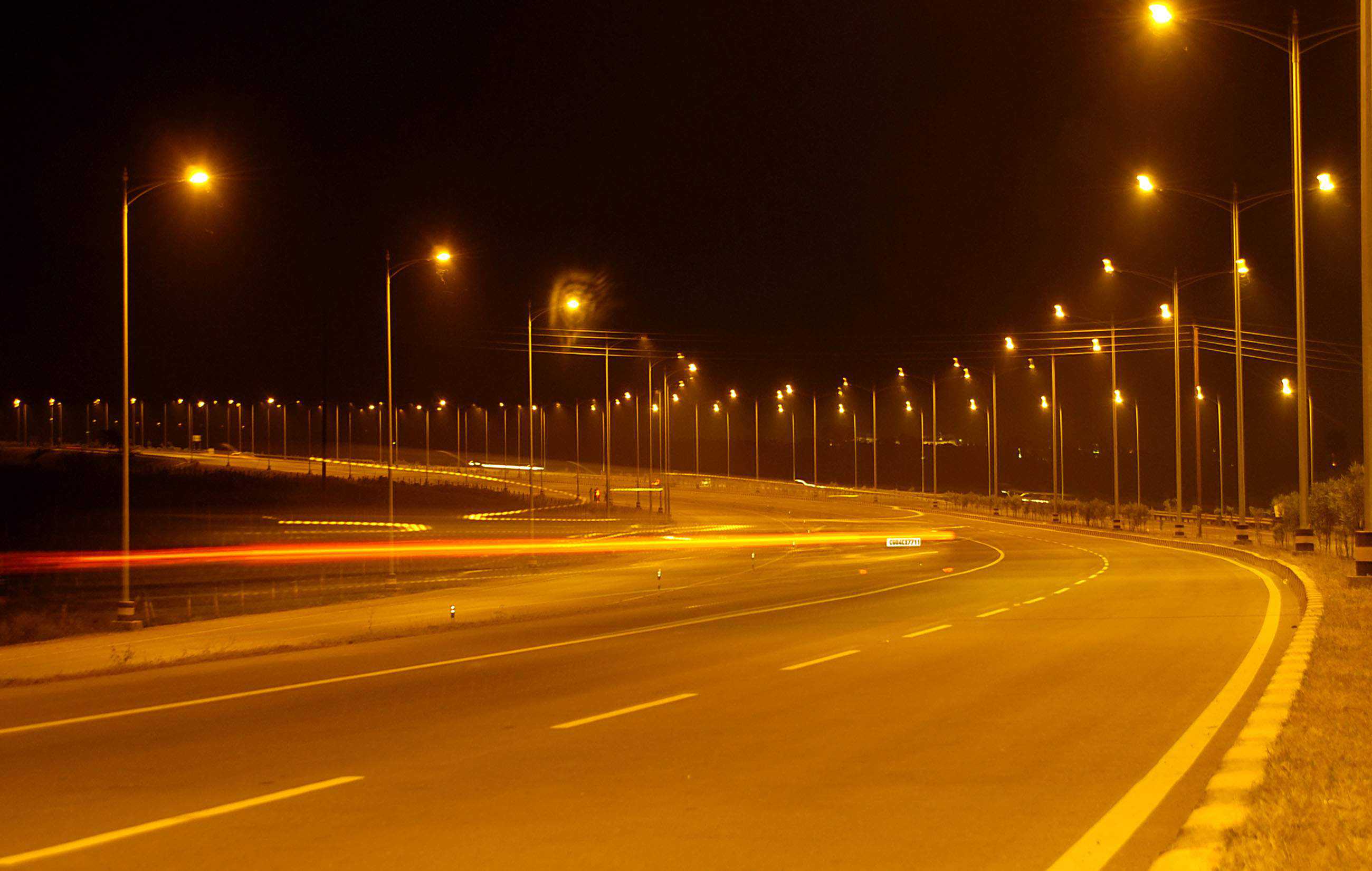 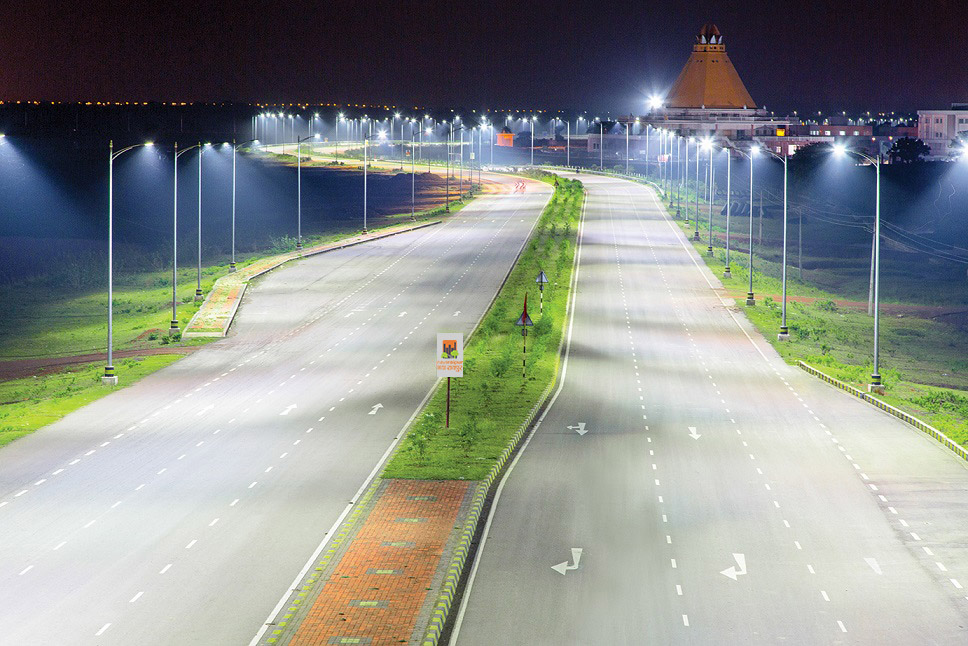 Chhattisgarh has been famous for its rice mills, cements and steel plants. Durg, Raipur, Korba and Bilaspur are the leading districts in the field of industrial development in the state. Bhilai Steel Plant (BSP) in Durg district happens to be the largest integrated steel plant of the country. Establishment of BSP in 1950's led to development of a wide range of industries at Raipur and Bhilai. Raipur district has got the rare distinction of having the largest number of big and small-scale cement plants. Bilaspur and Durg districts too are home to a number of large-scale cement plants korba, with a number of power generating units established by NTPC and MPEB, is among the leading power generation centers of the country. Aluminium and explosive plants are also located in Korba district. There are a number of industrial growth centers in the state which host hundreds of industrial units. The principal growth centers in the state are : Urla and Siltara (Raipur); Borai (Durg) and Sirgitti (Bilaspur).

Chhattisgarh is one of the few states of India where the power sector is effectively developed. Based on the current production of surplus electric power, the position of the State is comfortable and profitable. Chhattisgarh provides electricity to several other states because of surplus production and its power hubs are Korba and Bilaspur, 25% capacity addition of total national target of 88,0000 MW will come in Chhattisgarh. Apart from NTPC and CSEB, there are a number of private generation units of large and small capacity. The state government has pursued a liberal policy with regard to captive generation, which has resulted in a number of private players coming up. 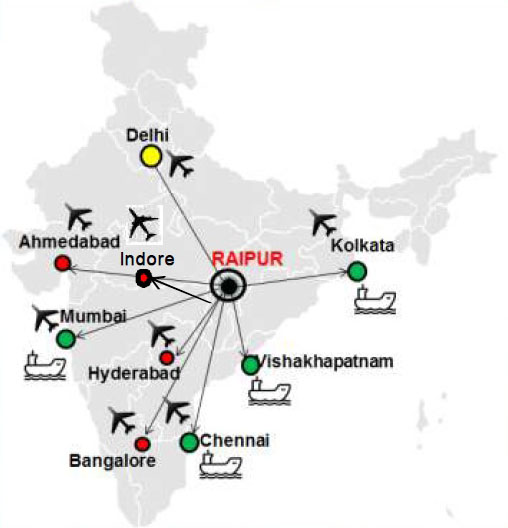 Chhattisgarh is rich in minerals. It produces 20% of the country's total cement produce. It ranks first in the nation for coal production and second in reserves, third in iron ore production and first in tin production (36% Tin Ore Production). Limestone, dolomite and bauxite are abundant. It is the only tin-ore producing state in the country. Other minerals include corandum, garnet, quartz, marble, alexandrite and diamonds.